With the vibrant port city of Wilmington at its heart, New Hanover County is home to more than 200,000 residents – and with good reason! Miles of beaches make up the eastern border, and the banks of the Cape Fear River cut through one of the most popular coastal counties in North Carolina. Thriving communities, golf hot-spots, and friendly neighbors abound in New Hanover County, making it an ideal location to raise a family or enjoy an active retirement. Browse available New Hanover County real estate & homes for sale here. 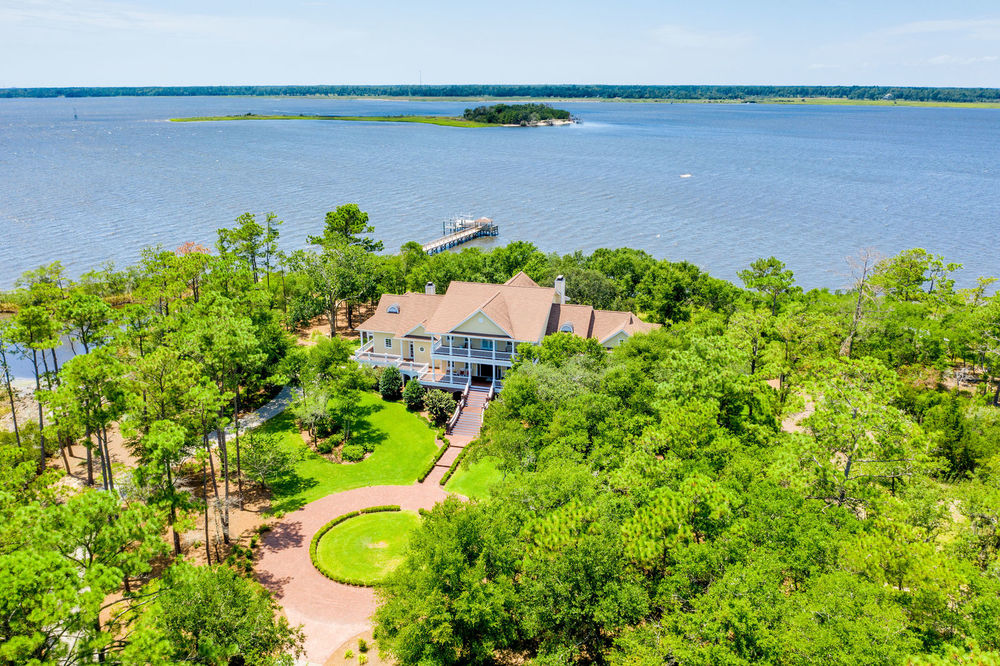 As of 2017, the estimated population of New Hanover County was 227,198, up nearly 5% over just the last year. Over the last 9 years, the unemployment rate has been on the decline and was at 3.4% as of May 2018. The economy of Brunswick County is driven primarily by healthcare, retail trade, tourism & hospitality. Major employers such as GE, Castle Branch, & Live Oak have all expanded their business within the county, spurring capital investment and job creation. County seat Wilmington has been called “The Hollywood of the East”, attracting film and television production since the 1980’s. The thriving economy of New Hanover County is attracting new businesses and new neighbors alike.

According to the latest NC county health rankings, New Hanover County ranks 5th in the state of North Carolina for clinical care – offering a high number of primary care doctors, mental health providers, and dentists. The two major hospitals in the county are the New Hanover Regional Medical Center in Wilmington, and the NHRMC Orthopedic Hospital (formerly the Cape Fear Hospital).

With 31 miles of Atlantic shoreline serving as the eastern border, and the Cape Fear River to the west, residents and visitors have plenty of opportunity for water activities. The beautiful coastal towns of Carolina Beach, Kure Beach, and Wrightsville Beach are all part of New Hanover County. Surfing, paddleboarding, and kayaking are just a few of the watersports enjoyed in the area. The Cape Fear River and Intracoastal Waterway offer opportunities for boating, riverboat tours, and fishing. Greenfield Lake Park encompasses 250 acres and includes biking and walking trails, boat and kayak rentals, tennis courts, an outdoor amphitheater, and skate park.

Formed in 1729, New Hanover County was named after England’s King George I of the House of Hanover, and annexed from Craven County. Originally inhabited by the Cape Fear, Waccamaw, and Siouan Indians, the area was colonized by English, Welsh, Irish, French Huguenot, and Highland Scot settlers. New Hanover County is home to the Fort Fisher State Historic site, a once-vital Civil War Fort nicknamed the “Gibraltar of the South” that protected the port of Wilmington. The North Carolina Azalea Festival has been held in county seat Wilmington since 1948 in Greenfield Lake Park and attracts over 300,000 people to the event annually. Cultural attractions of New Hanover County include the U.S.S. North Carolina, Cape Fear Museum, and Wrightsville Beach Museum of History.