Homes for Sale in Georgetown, SC

Located on the natural harbor of Winyah Bay, between the cities of Charleston and Myrtle Beach, and approximately a 20 minute drive away from Pawleys Island, Georgetown has a rich cultural history, a waterfront commercial district, and a variety of restaurants, shops and nightlife options.  There are also several marinas and a number of museums, including the Georgetown County Museum, South Carolina Maritime Museum, and the Kaminski House Museum.

Georgetown was founded in 1726, a fact that makes it the third oldest town in South Carolina.  With its picturesque and strategic position at the confluence of four rivers, Georgetown was thought to be an ideal settlement by the Spanish, who tried to establish a colony there in 1526.  Though it failed, the 1700s saw Georgetown develop into a thriving center of agriculture, site of numerous rice and indigo plantations.  The area is home to two signers of the Declaration of Independence, and Francis Marion led several battles in the areas nearby during the Revolutionary War.

Today, people appreciate Georgetown for the Georgetown Historic District, which includes more than 50 homes, points of interest and buildings, such as Arcadia Plantation, Georgetown Light, Chicora Wood Plantation and Hobcaw Barony, a nature preserve on 16,000 acres, in between the Winyah Bay and the Atlantic Ocean.   The boardwalk on the harbor is another draw, as it has a marina large enough to accommodate a variety of vessels.  This makes it possible for boaters (or walkers) to access many shops, bars, pubs and restaurants, some of which are located on the waterfront.

With a historic district, numerous waterfront properties and many new home communities, Georgetown real estate offers something for everyone.  The miles of available coastline have allowed for the building of waterfront residences in communities with boat slips and numerous condominiums/town homes nearby the marinas.  The areas nearby the downtown historic district and Georgetown Harborwalk offer easy access to many shops and restaurants.  The gated, oceanfront community of DeBordieu Colony is popular with many home buyers, as it has a golf course, a clubhouse/tennis courts, a private beach, a saltwater creek that goes to the ocean, and a pristine setting surrounded by nature preserves.

A few of the other popular neighborhoods in the Georgetown area include Prince George Ocean, a private community just south of Pawley's Island, Windsor Woods and Wedgefield,  which has an 18 hole golf course, a community pool and club house.  Georgetown also has a variety of historic properties available, as well as starter homes, investment properties, golf course homes and condominiums. 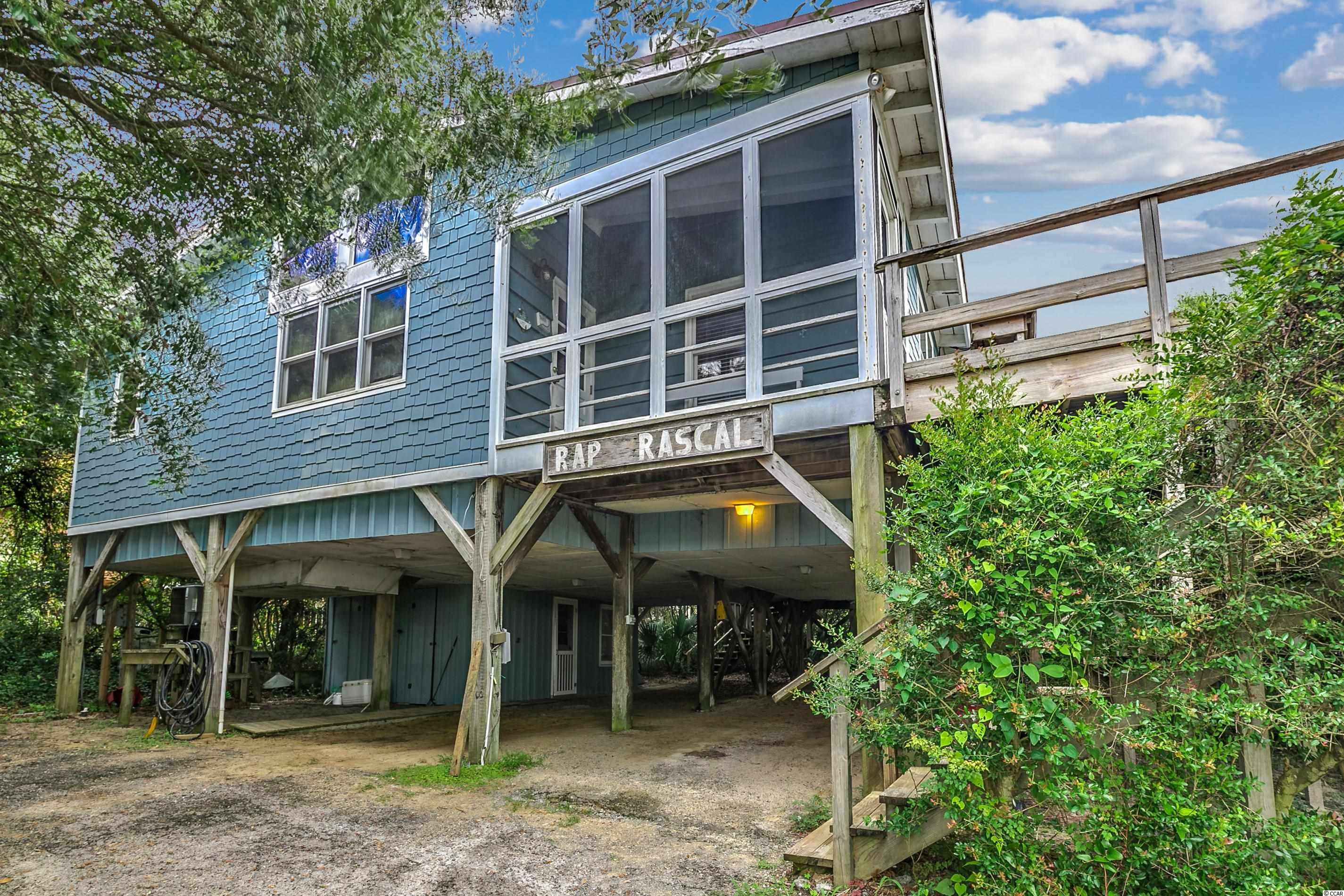 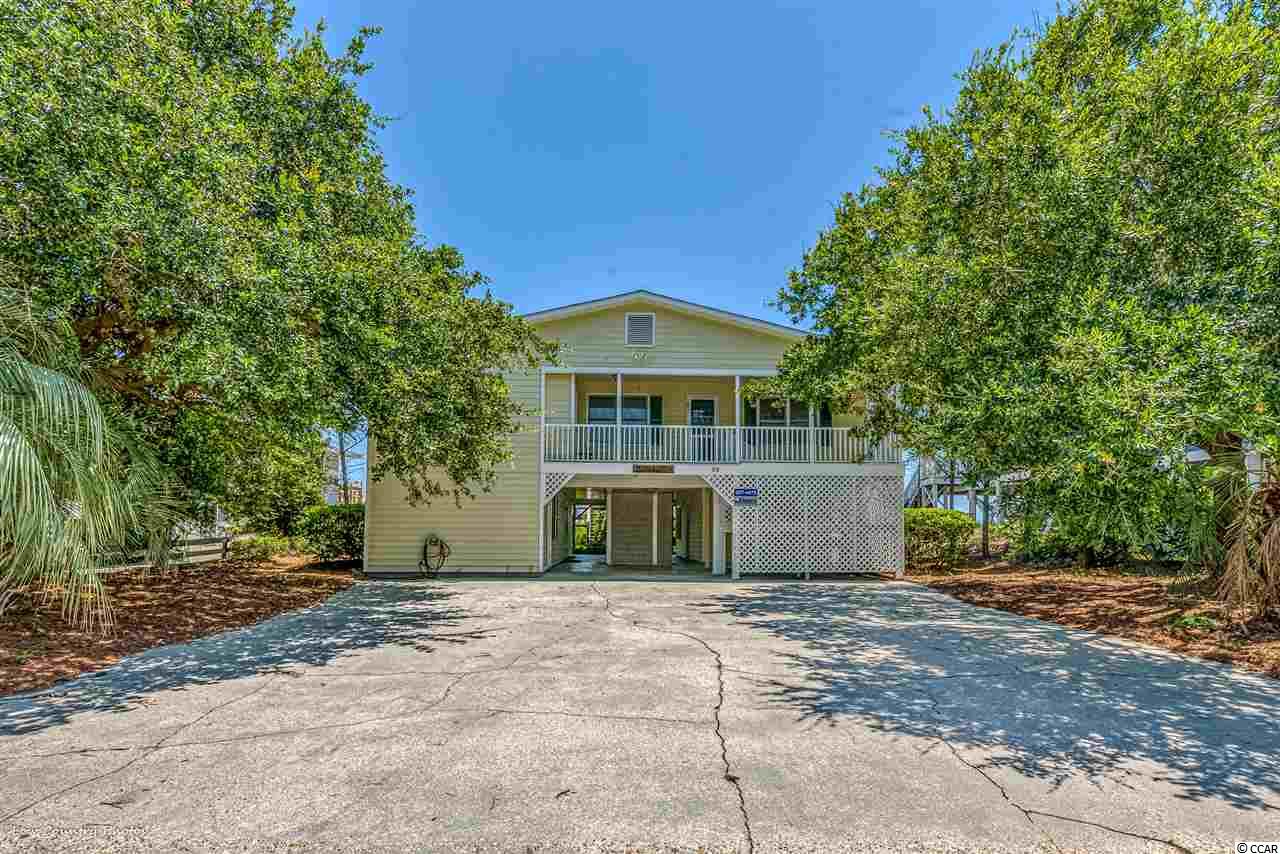 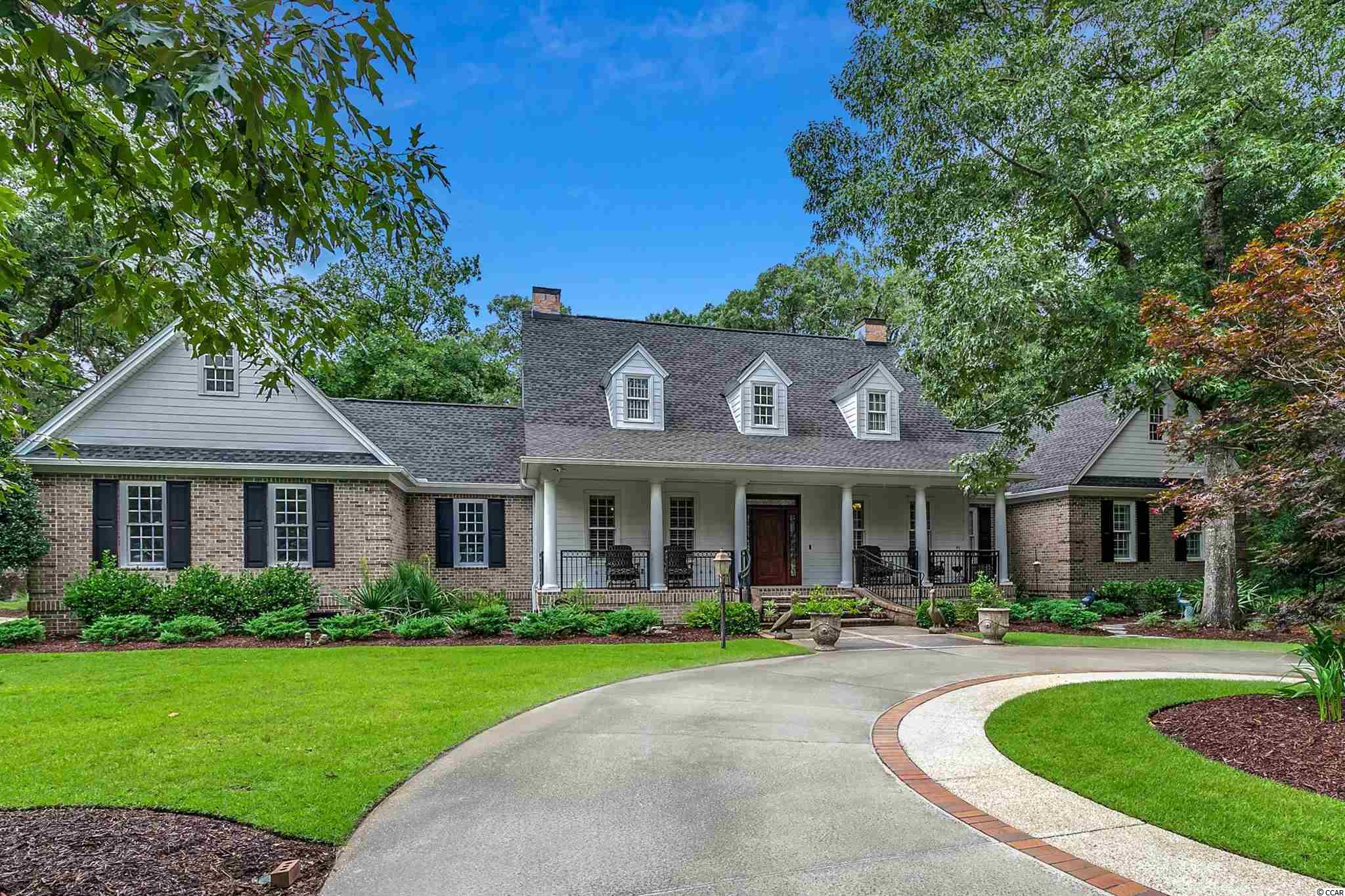 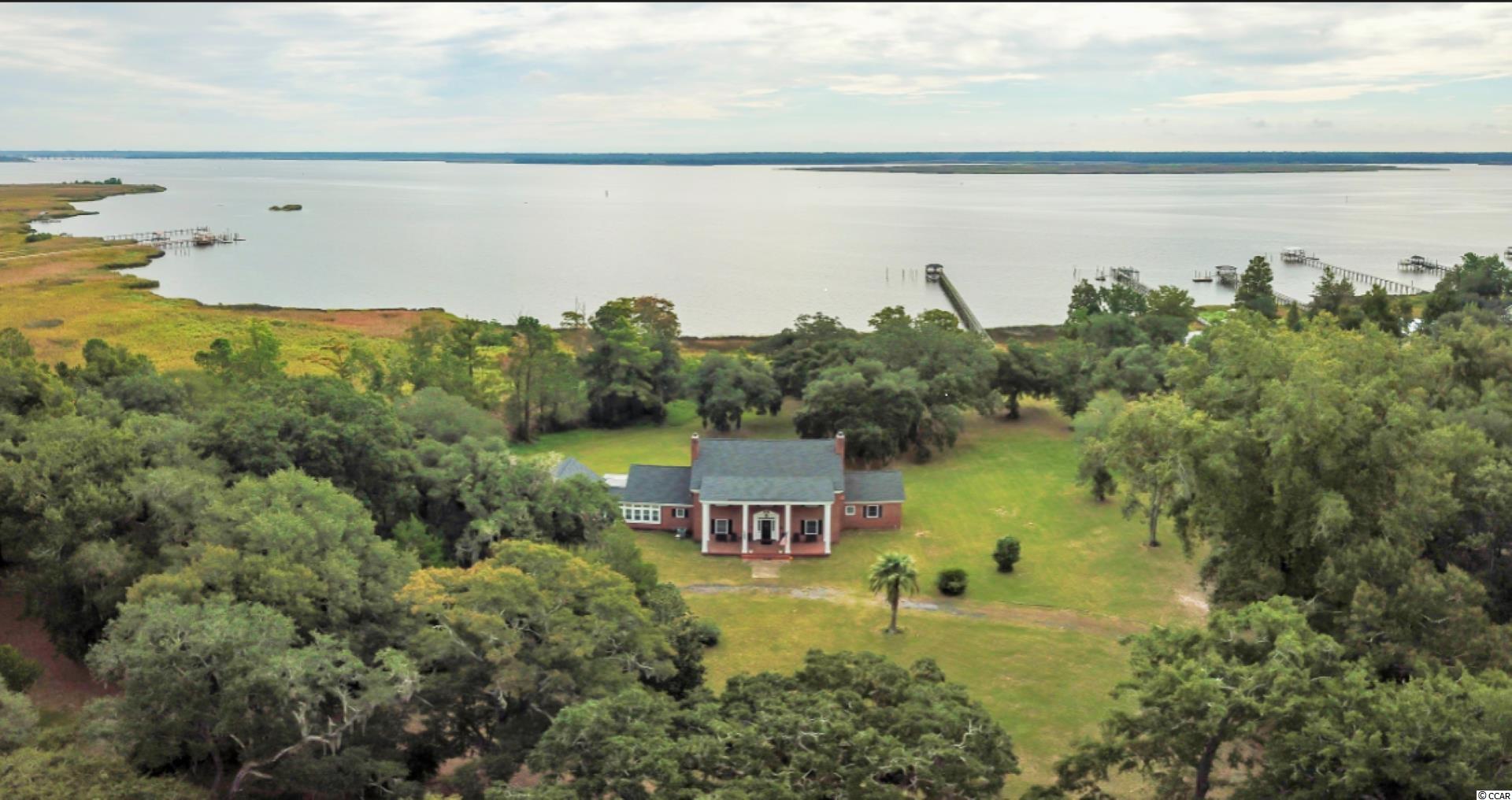 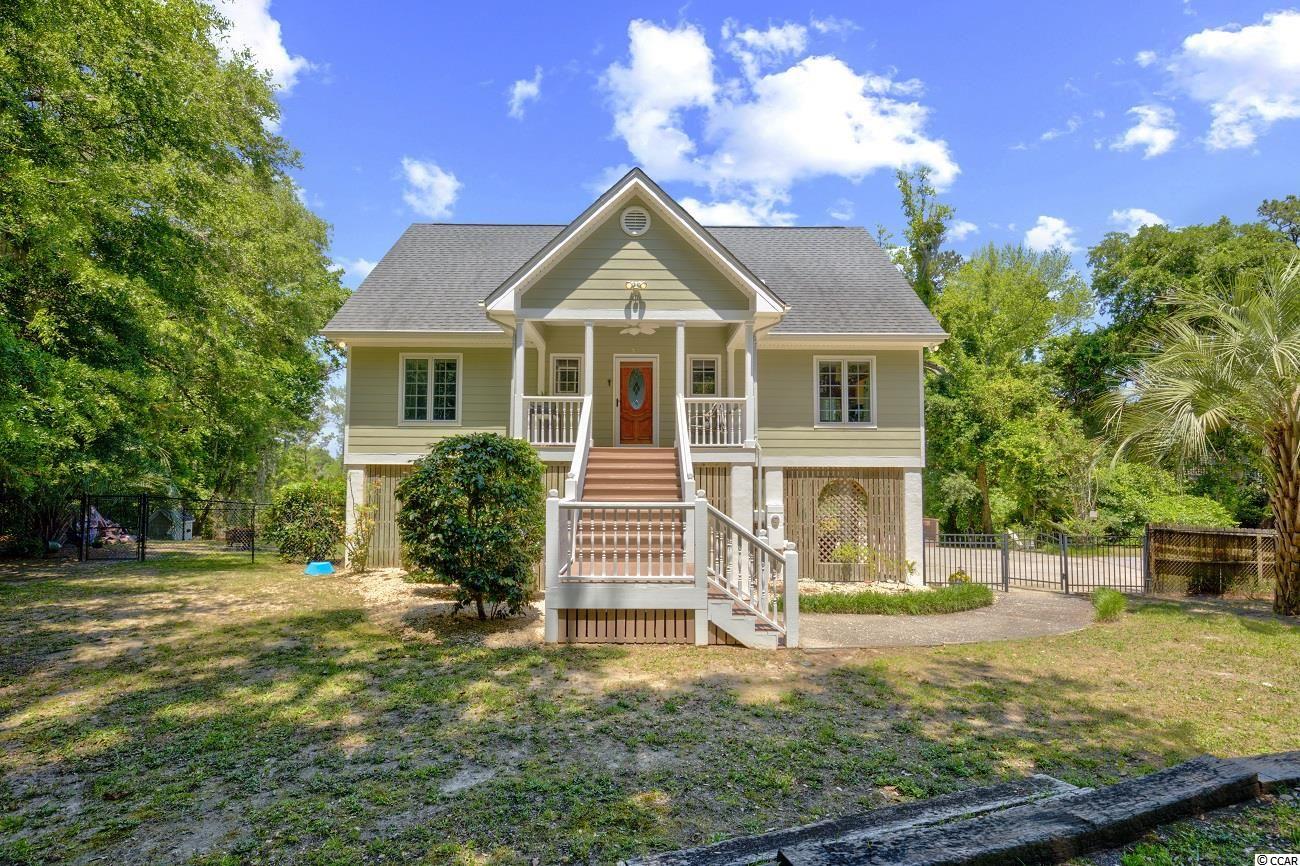 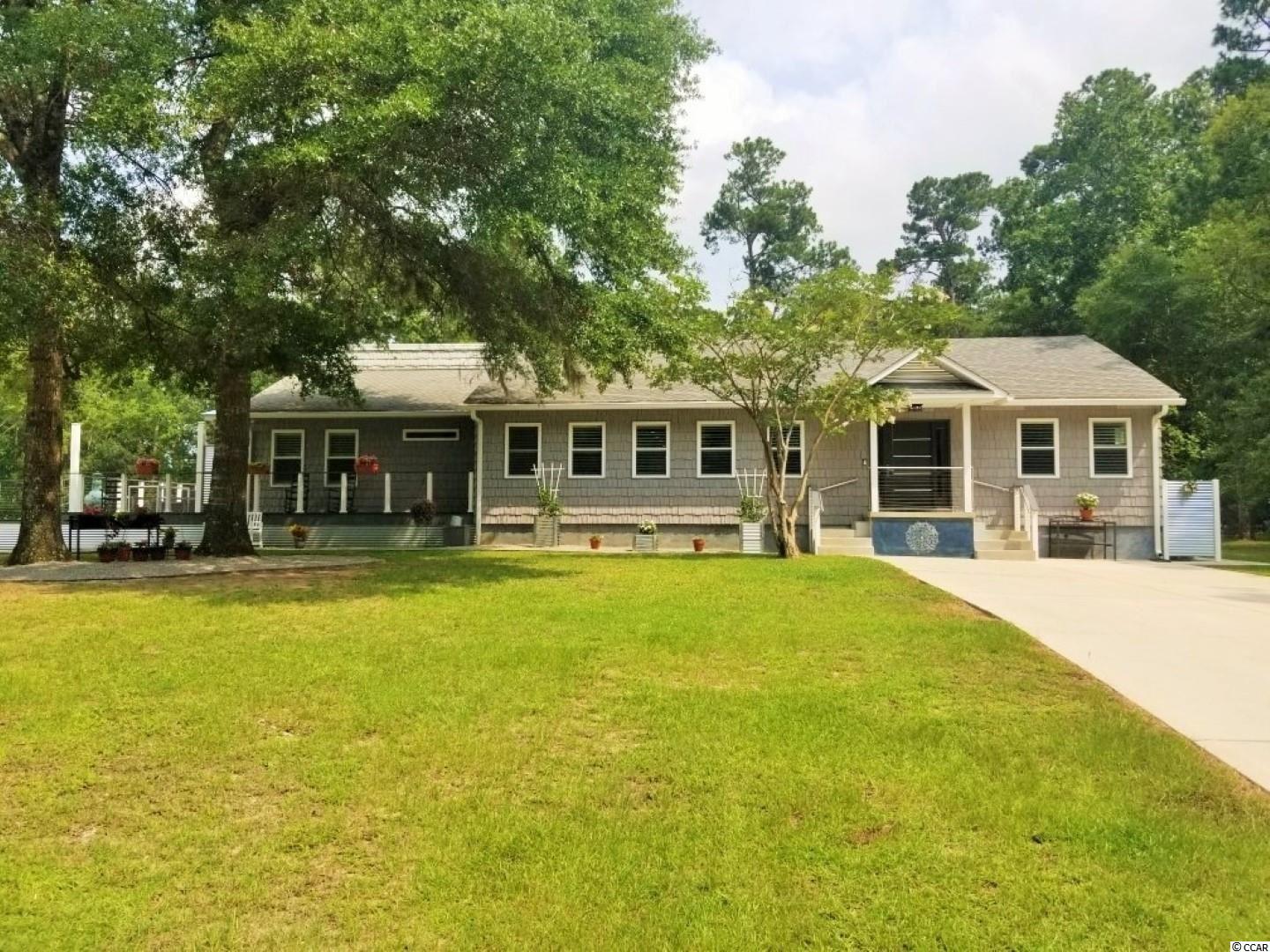 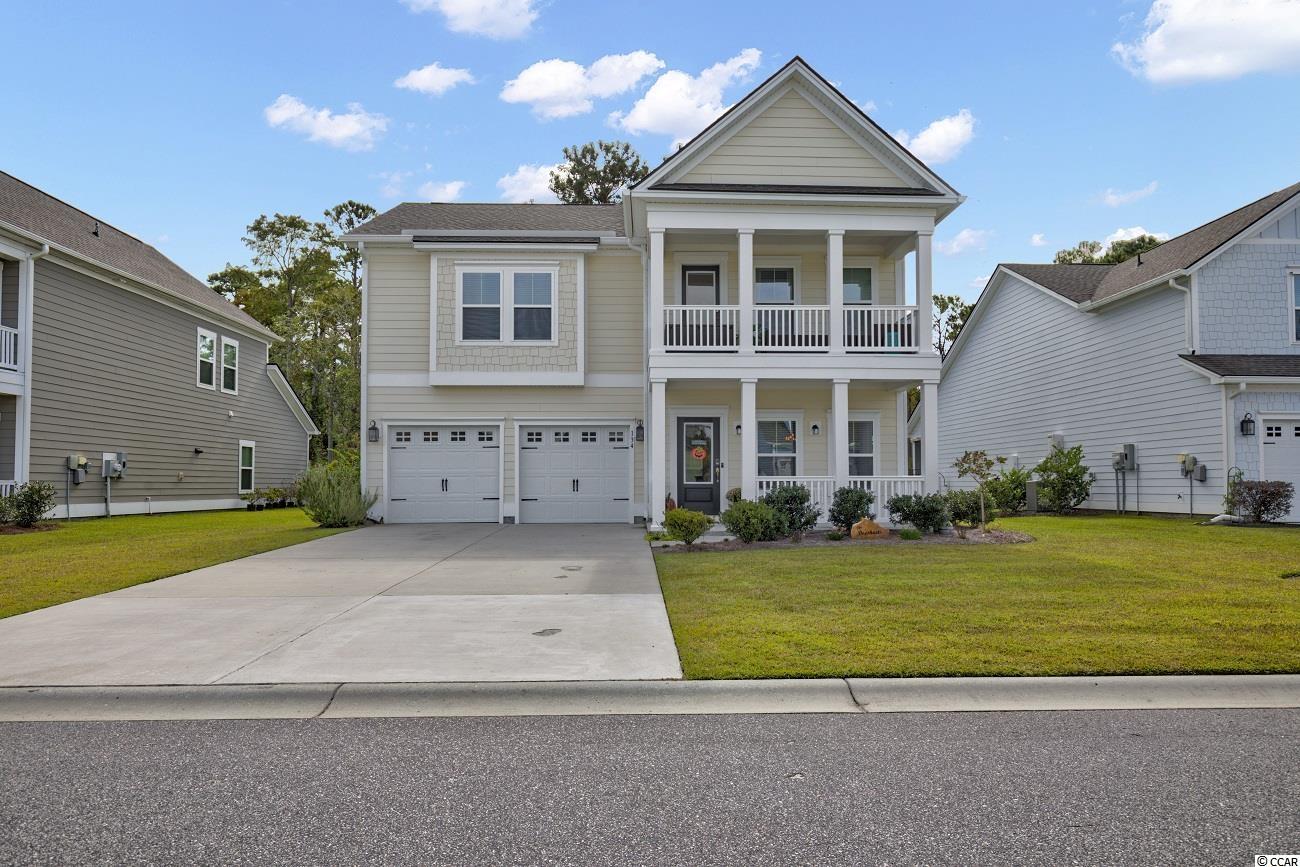 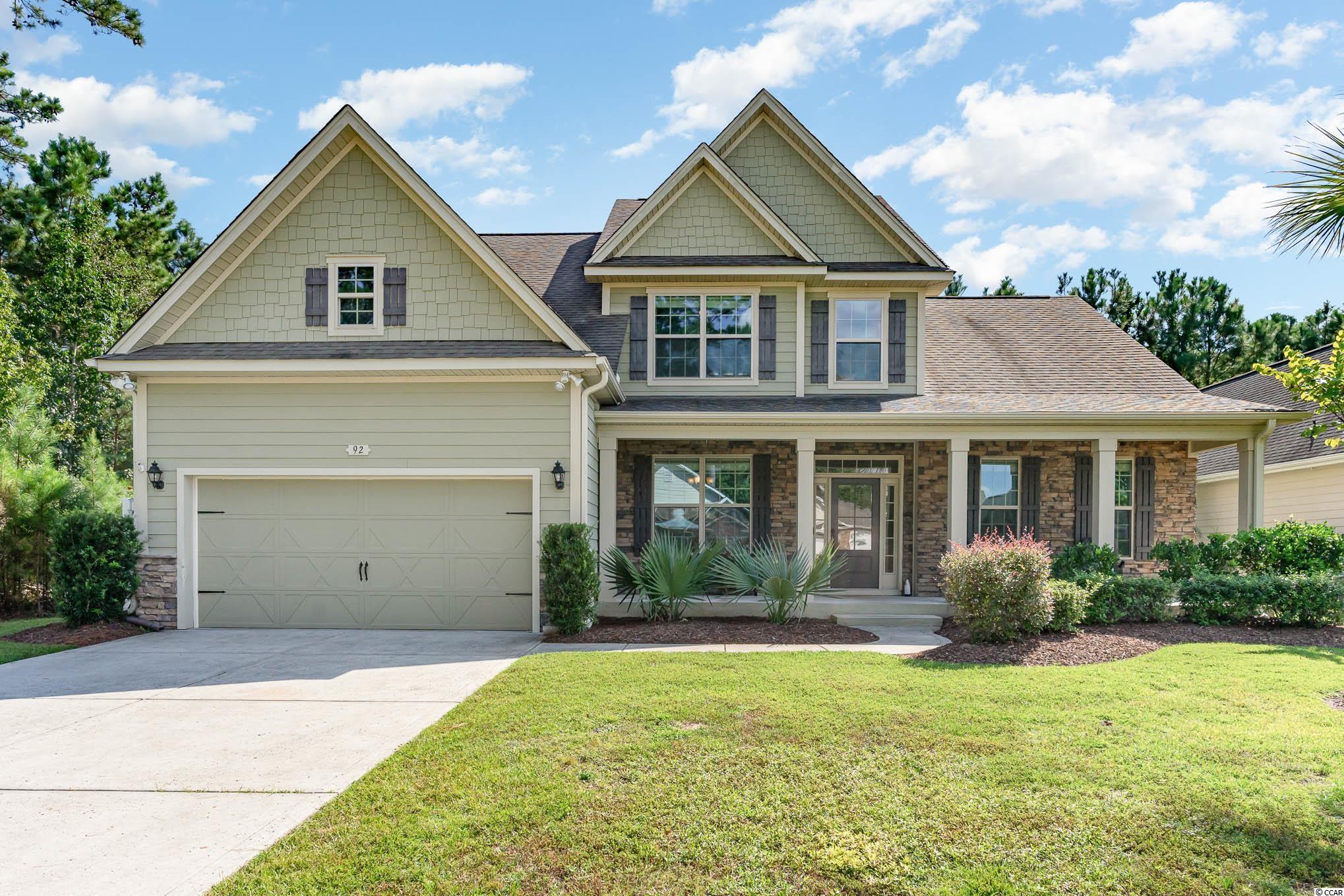 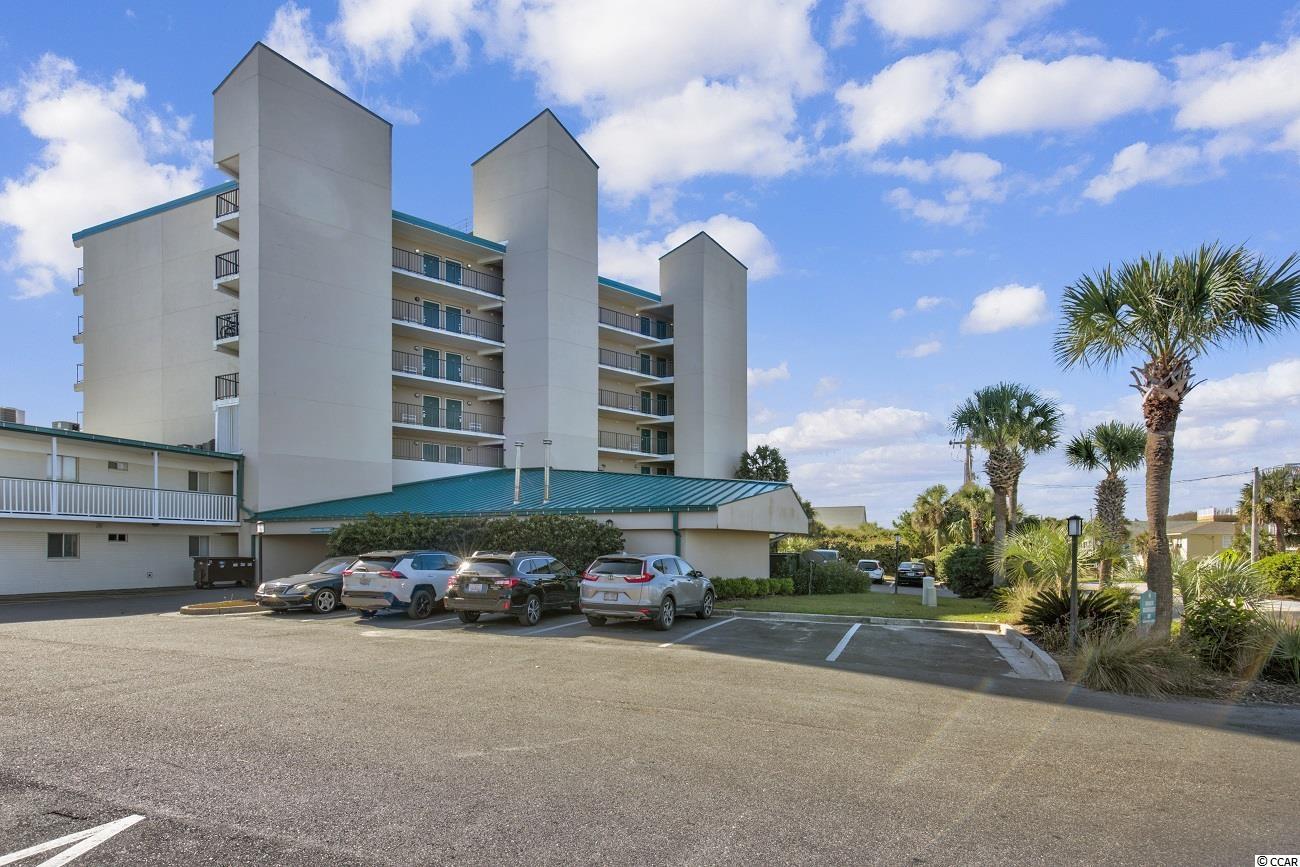 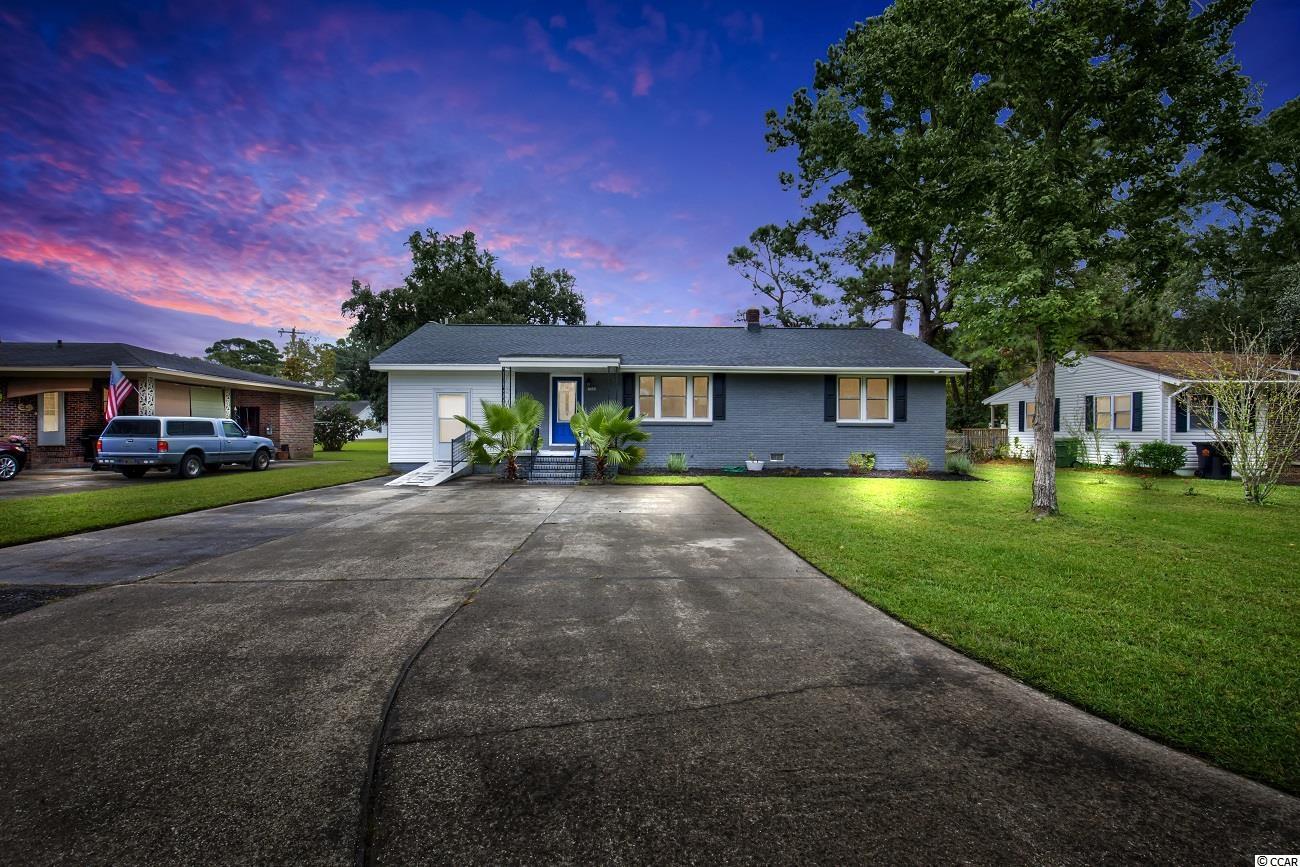 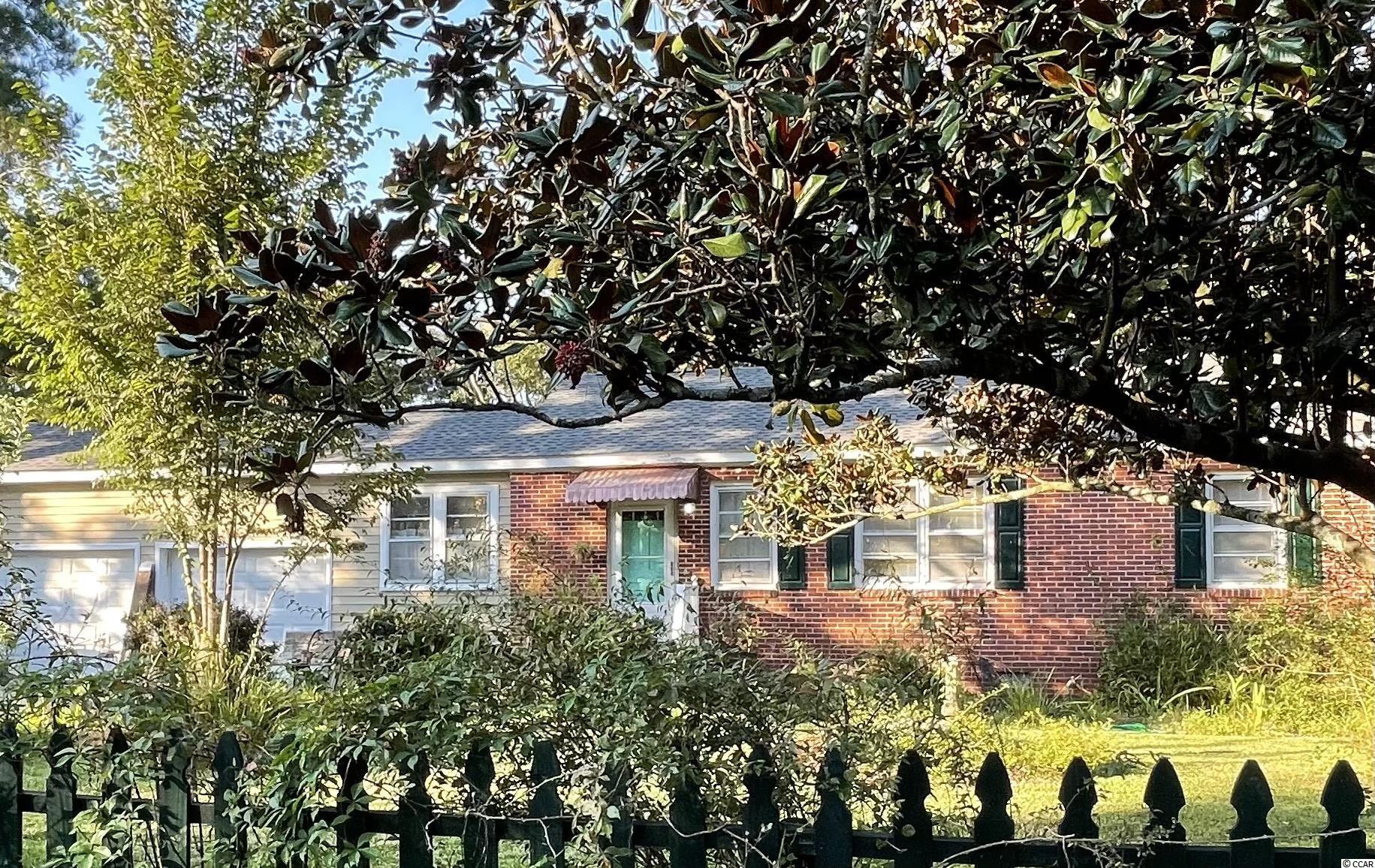 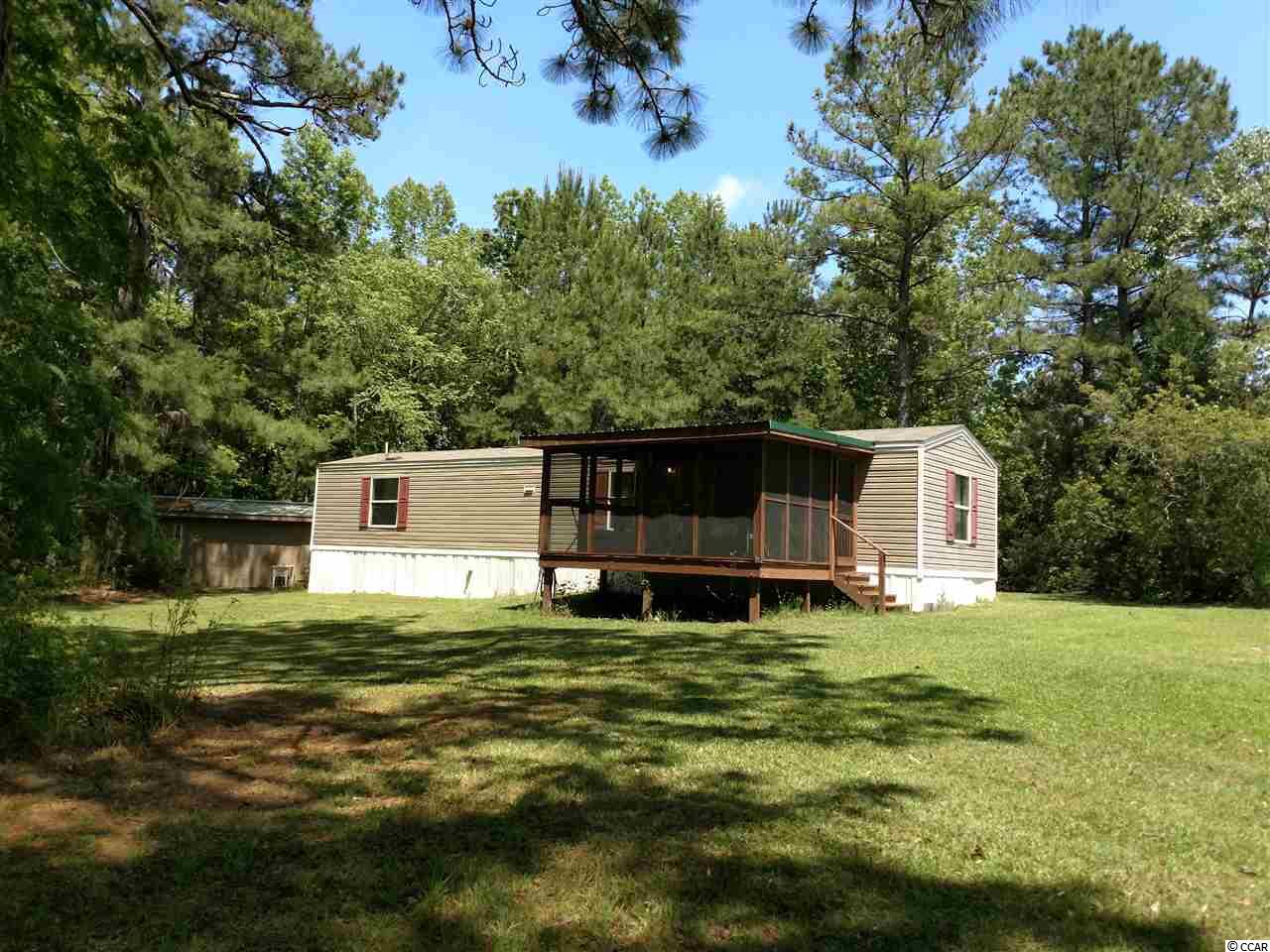 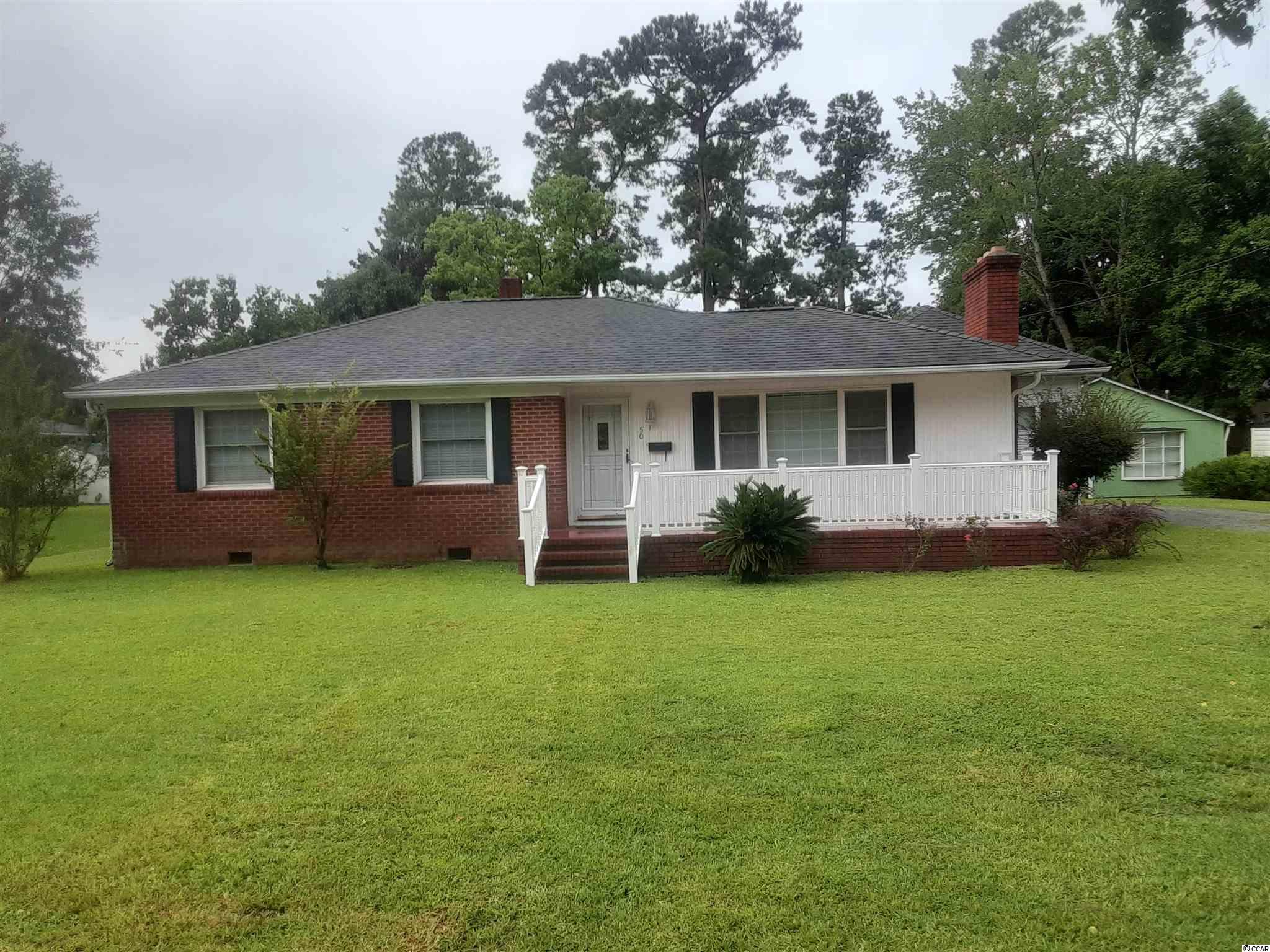 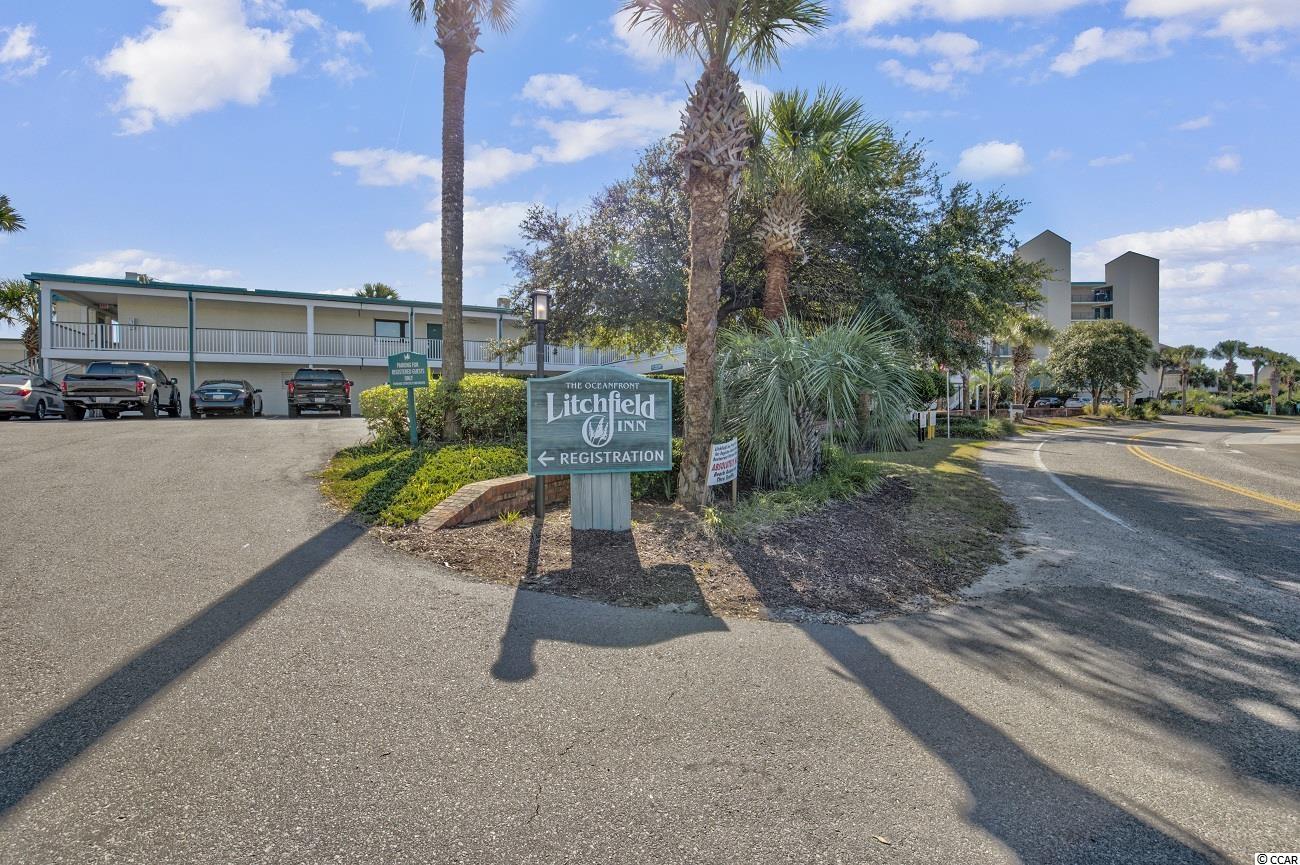 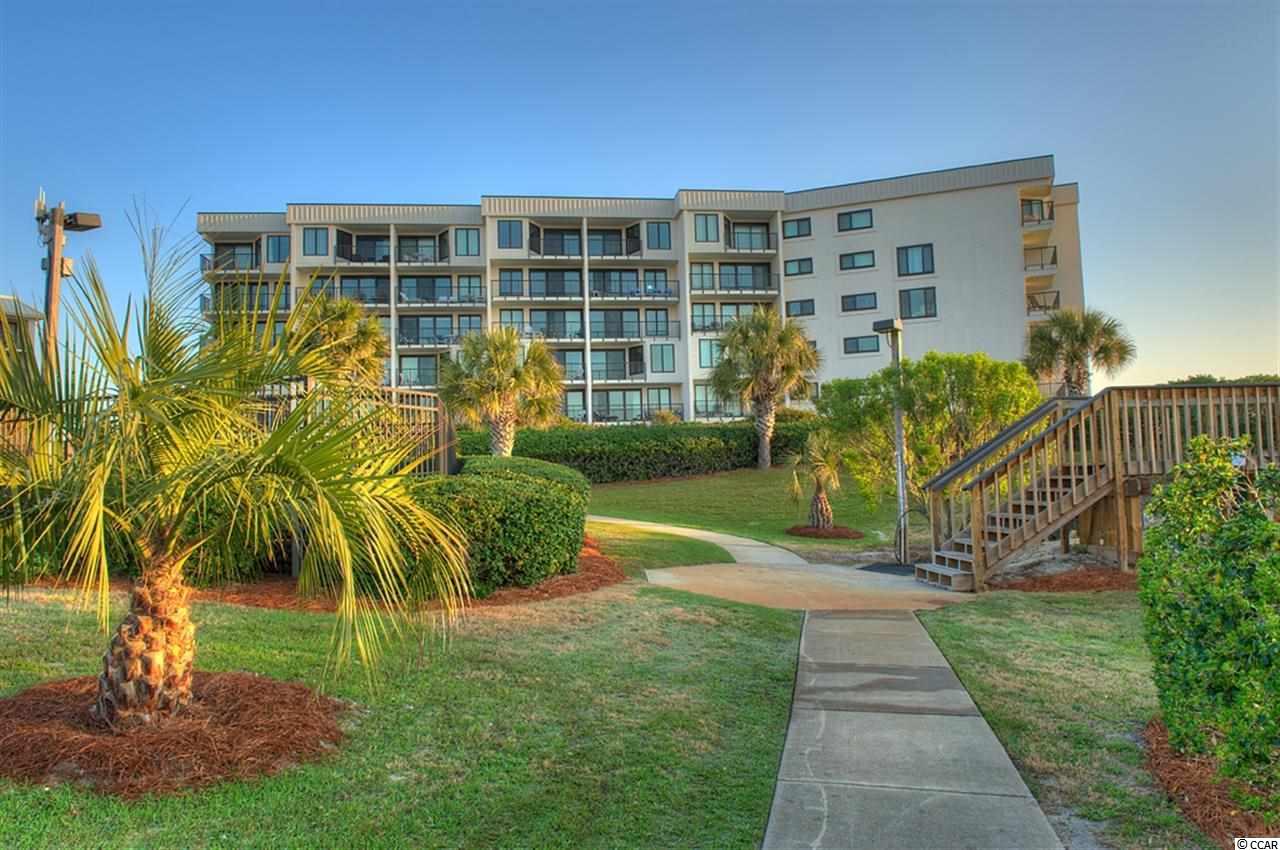 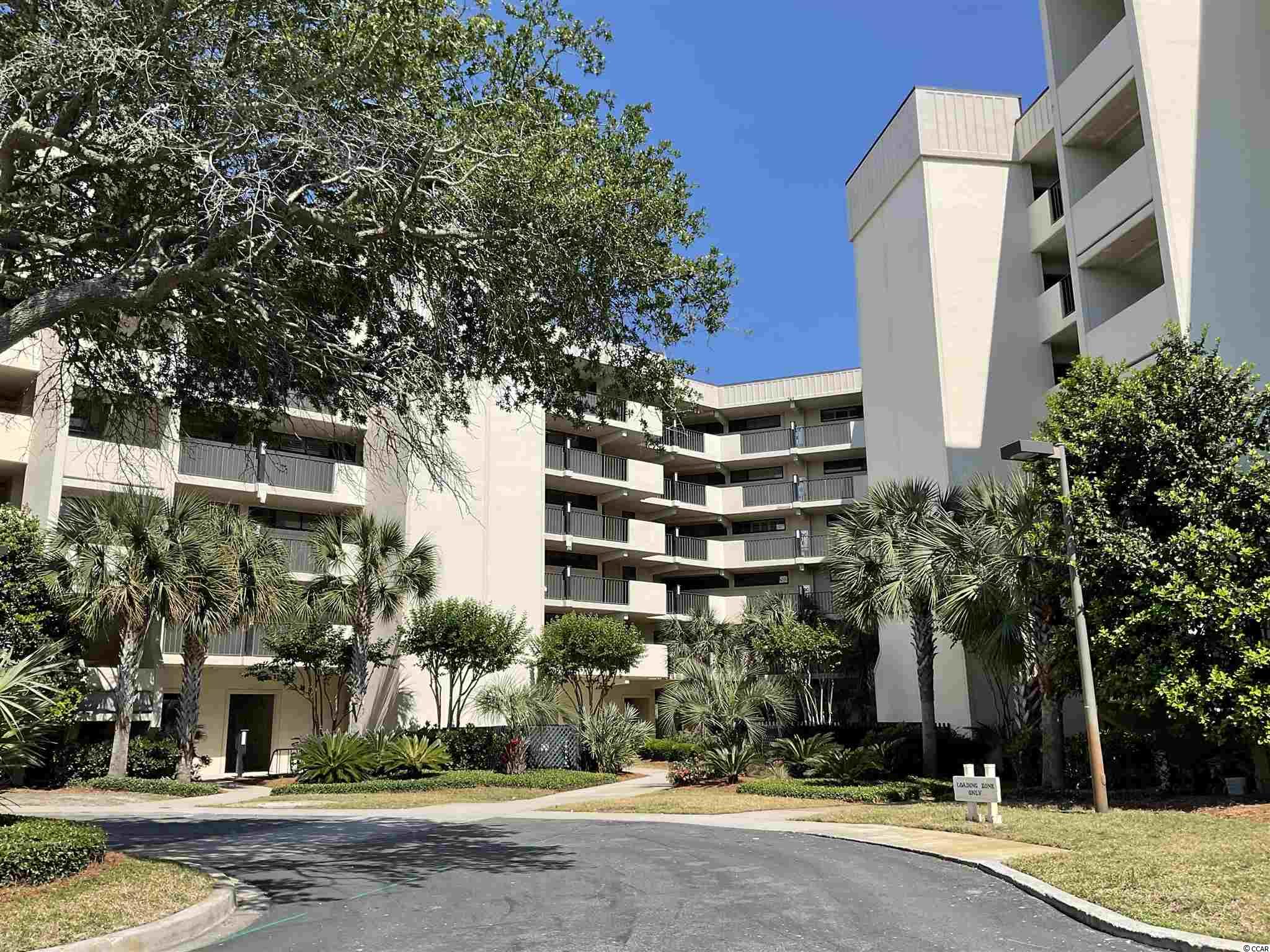