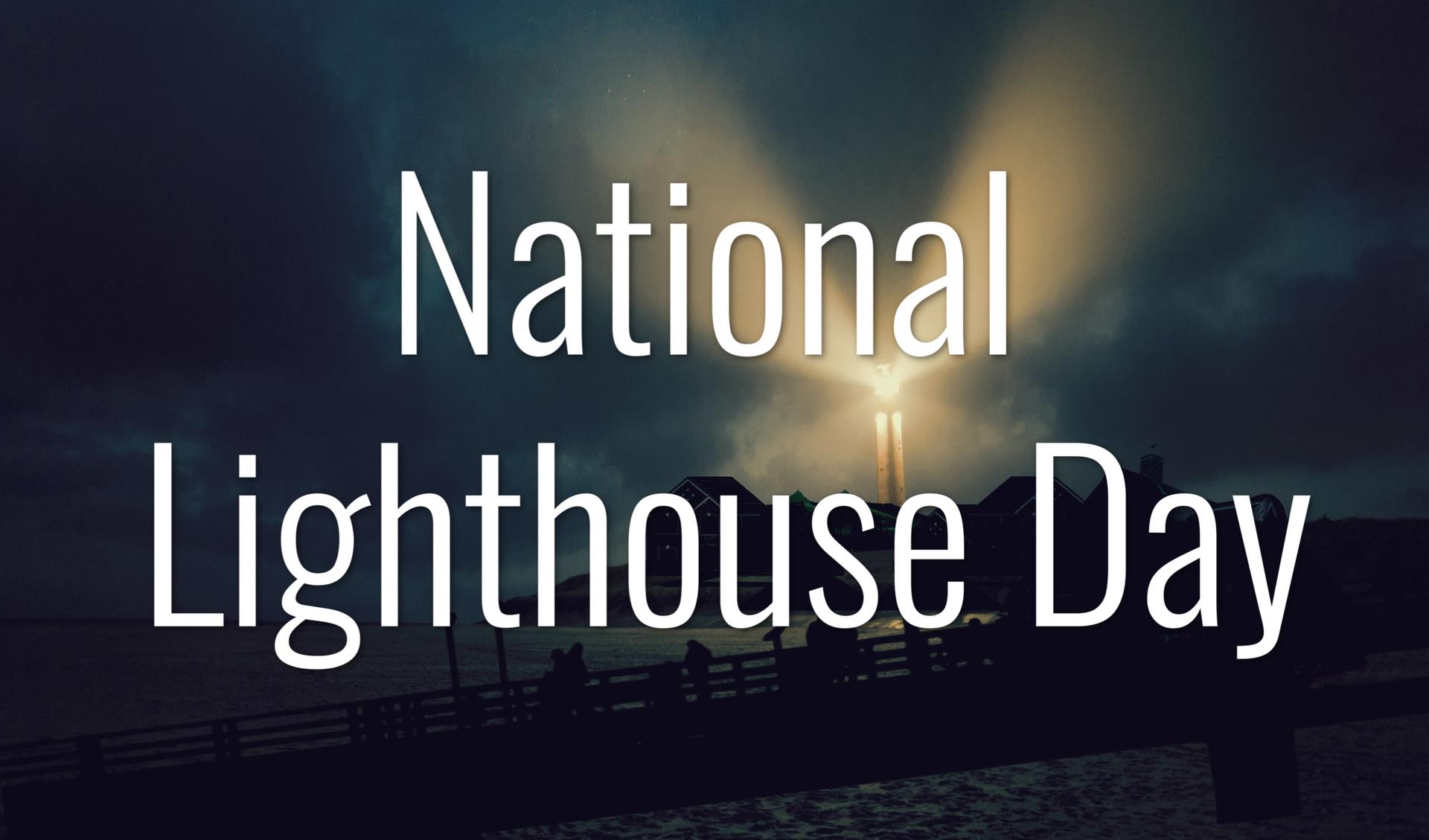 There are nearly 700 lighthouses remaining in the United States, more than any other country in the world--Seven of these are along North Carolina’s Coast, two of which are situated where our own Cape Fear River meets the Atlantic Ocean.

The oldest standing lighthouse in North Carolina towers proudly on Bald Head Island, which is only accessible by ferry or private boat and allows no cars. Affectionately named Old Baldy, this edifice was erected in 1817 to mark the mouth of the Cape Fear River for maritime soldiers. Old Baldy remained an active light station until it was decommissioned in 1935. No longer an official navigational beacon, Old Baldy was relit in 1988.